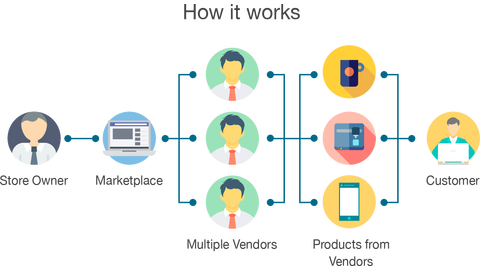 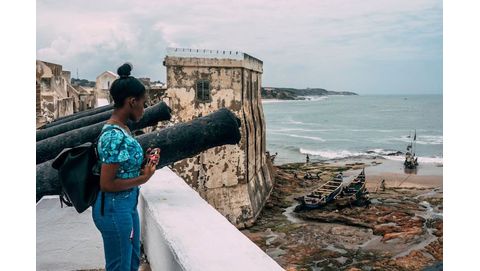 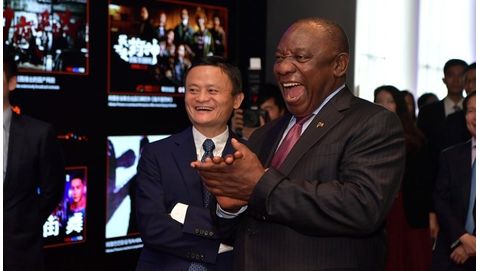 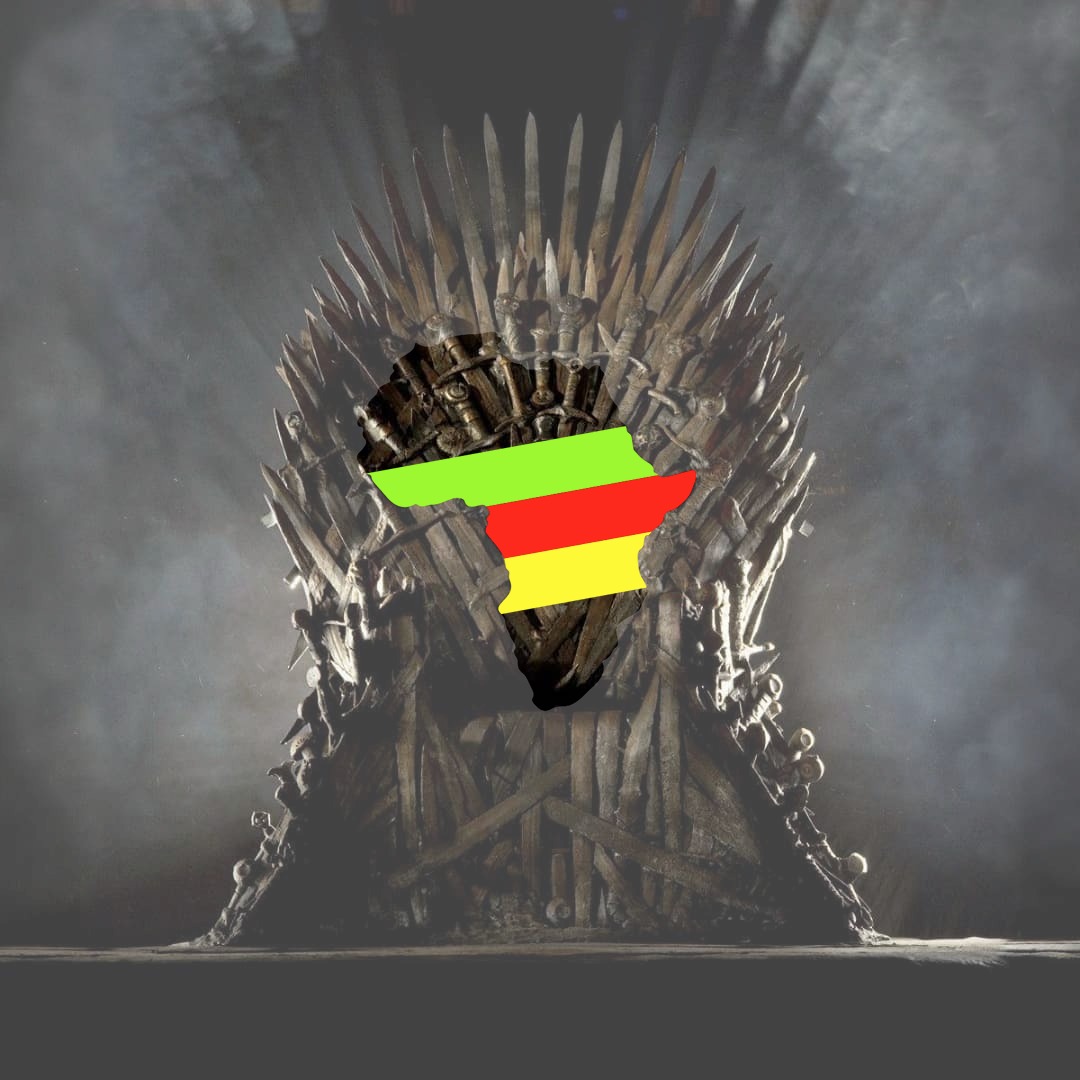 Season 8, Episode 3 of the globally acclaimed Game of Thrones brings to mind the struggles and fights which African countries have had to face.

Case in point is the brave Theon Greyjoy. What is so striking and unforgettable in his last appearance is the way he looked right at the Night king before he charged into him. It seemed his courage came when Bran told him that everything he’s faced, led him back “home”. That was all the validation he needed. He then throws all caution to the wind, and makes the ultimate sacrifice to defend his home, charges at this common enemy, the Night King as a spear is driven right through him.

As jaw-dropping as this episode is, the fact that the Dothrakis, the Unsullied, the Mother of dragons, the people of Winterfell, young and old came together and with one voice, and defeated a common enemy in one fell swoop, changes the narrative of this season. Moral of the story is: You can never go wrong with defeating your enemy while ignoring the negative narratives.

Another case in point: Daenerys Targaryen – the Queen Mother of Dragons - learnt the hard way to stand up for herself; after she got played by Cersei Lannister, who left her hanging just when she needed her the most. This goes to show that when it’s time to fight, you get up and get with the program! This is what the kingdoms at Winterfell did!

This episode hits so close to home, it reminds me of the wars that have ravaged Africa, from the South African Apartheid, to the Rwandan genocide; the fights against the Tutsi, and others. However, the rise from the ashes characterizes the end of each struggle. All these struggles have birthed a new found need for unity among the people. Look at Rwanda today, breaking grounds, as the most business-friendly country in Africa, according to the 2018 Governance Index. Rwanda learnt its lessons and became one of the most beautiful cities in Africa.

It’s believed that, one of the secrets to this progress is self-love and love for each other. When love happens, value is placed on what and who we are. This is in turn reflected in our way of life, in our culture, our crafts, arts, and the totality of or being. As rapid decolonization sweeps Africa, we see a people who understand their heritage and own it. We see a deep eagerness to harness what we have and make the world see the beauty that has come from this chaos.

We see this in the production of various goods such as; coffee from Uganda and Cote d’Ivoire - who rank among the world’s highest producers; to Kenya, Rwanda, Burundi and Nigeria who grow beans with exceptional flavor; and 40% of the world’s prosthetics made from the cobalt that is produced in the Katanga region in the democratic of Congo; You want soft, clear and healthy skin, Shea butter from Africa is your best choice; Cashew nuts are a top earning commodity for Nigeria and Cote D’Ivoire, Mozambique and Tanzania.

And oh! The finger licking goodness that is chocolate, of which Cote d’Ivoire is by far the top producer of chocolate in the world while Ghana, Nigeria and Cameroon are ranked among the world’s top 10 producers of cocoa!

Palm oil may not be very common internationally but it is the most widely consumed oil in the world processed from palm trees in Africa.

Bringing all these products to you is Cartehub - Africa’s online marketplace.

So get on board!

Africa and a Game of Thrones - Fighting for our thrones, owning it and turning our pain to something even more beautiful.