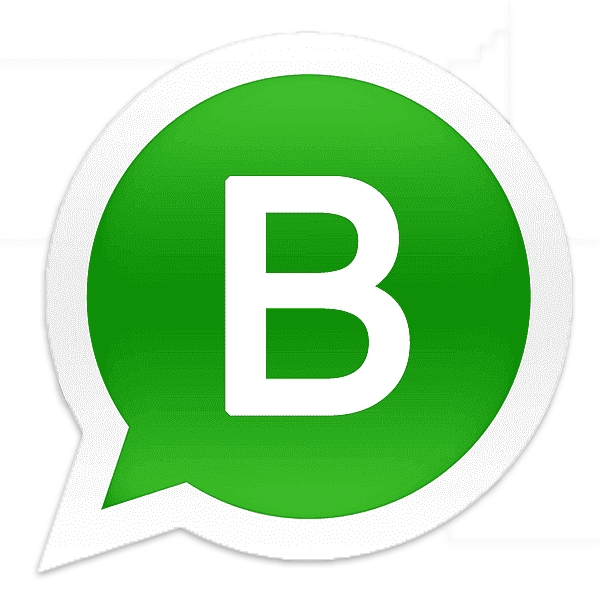 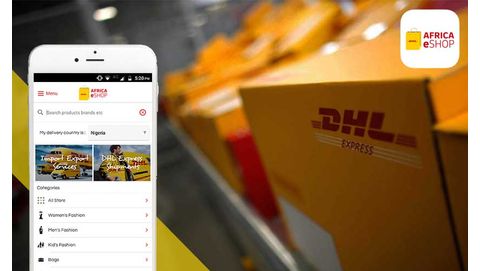 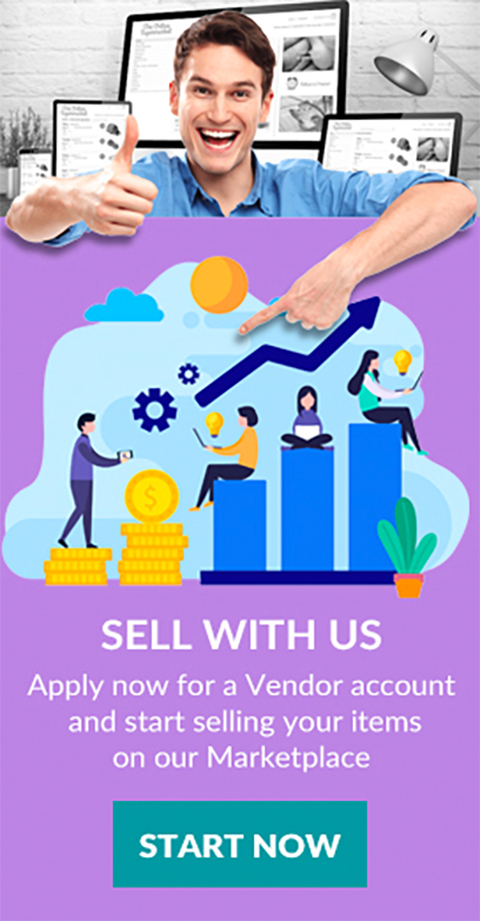 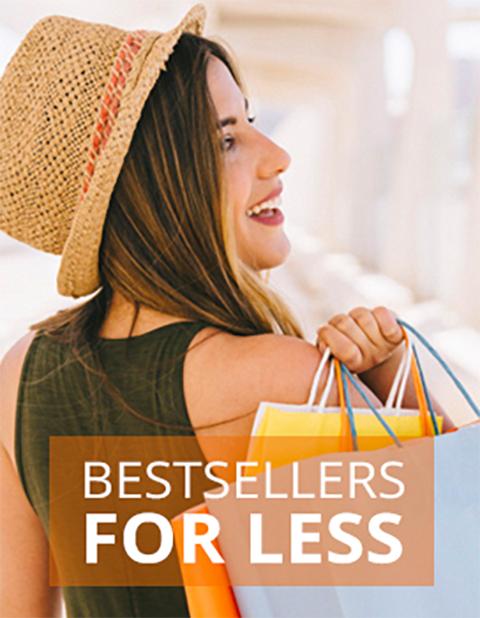 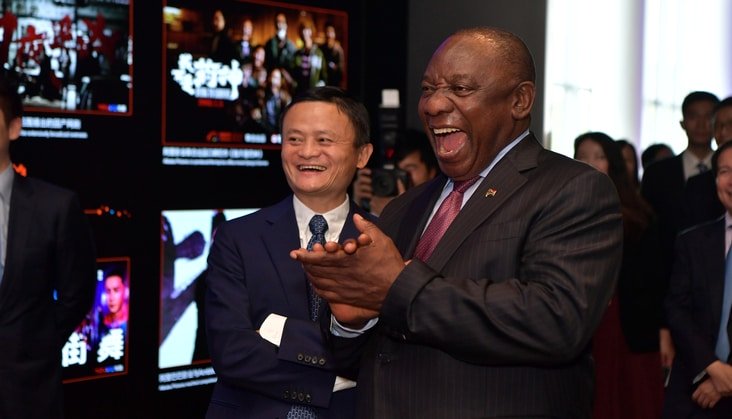 Admin Admin
0
The barriers that slow down entrepreneurship in Africa are similar to those I had to fight against twenty years ago when I created Alibaba. By relying on the digital revolution, it is possible to turn Africa into a global hub.

I set foot in Africa for the first time in 2017. As Special Advisor to the United Nations Conference on Trade and Development, I have visited Kenya and Rwanda. Having done a lot of research before leaving, I thought I knew what to expect – and hoped to get out of my comfort zone.

I was not used to analyzing the situation in a foreign country. To my surprise, it was not much different from what I had experienced at home in China.

On each of my trips, I try to meet young entrepreneurs. And the continent was no exception. So I talked to African entrepreneurs. I discovered their personal stories, their dreams. And suddenly I found myself propelled twenty years back in time, to the time when Alibaba was founded.

Across the continent, I have found that most entrepreneurs are not as obsessed with the idea of having a successful career as their American or, increasingly, Chinese colleagues. Prudent, they are primarily looking for stable, salaried employment in sectors such as banking, energy or mining.

Entrepreneurship is about the players, those who are unable to do a traditional job and who, to make a living, have to fight and be creative.

I am convinced that Africa’s future belongs to its entrepreneurs, those tireless dreamers for whom every problem is an opportunity. I have no doubt that all these young people we will meet in 2017 will be the future heroes of the continent. And I have promised myself that I will do everything I can to help them achieve their goals.

Africa is ripe for radical transformation. The world is undergoing a digital revolution that could lead to changes of unprecedented magnitude. All you need now is a smartphone to take out a loan and start a business. Mobile and internet technologies allow everyone to access a very wide range of products and services.

The digital revolution has the potential to bring tremendous prosperity to the continent, provided it has the entrepreneurs and businesses capable of carrying it out. Skeptics may well point to the inadequacy of its infrastructure and believe that it is not at all ready to enter the digital age, but they are mistaken: on the contrary, it is very well placed.

In this new world, heavy infrastructure is of little use. When a system works too well, there is resistance to change. The legacy is too heavy to carry.

Fortunately, this was not a problem in China in 1999, when I created Alibaba. We had a large population, low per capita income, and poorly developed infrastructure in the retail, logistics and banking sectors.

But two decades later, the number of Internet users has risen from 8.8 million to 850 million; per capita income has risen from as low as $800 to as high as $9,000; and e-commerce sales total $1 trillion.

And Africa can do even better. As in China, the lack of infrastructure is an asset there. Another ingredient for its future success is its 1.3 billion inhabitants, 40% of whom are under 16 years old. Six of the ten fastest growing economies in the world are African. And the number of smartphones per capita is growing rapidly.

In order to prosper, the continent must adopt what I call the “4 Es”.

The first is entrepreneurs. It is imperative that we support them and inspire a new generation. Let’s show young Africans what they can do to transform society. And it’s not about celebrating billionaires, or mobilizing public savings to benefit them. I’m talking about start-ups that promote inclusive growth and help solve social problems.

This is why my foundation has just created the African Netpreneur Award. For the first edition, this year, we have sought out the most impressive entrepreneurs across the continent. More than 10,000 applications were selected. The ten finalists were chosen during a major televised event.

What was at stake? A large sum of money, of course, but also supervision of the activities of the winners and training courses.

The three winners are Temie Giwa-Tobosun, Christelle Kwizera and Dr Omar Sakr. They are all among the world’s most promising innovators. It goes without saying that we intend to reward and support these fantastic entrepreneurs. But more importantly, we would also like them to be a source of inspiration for others.

The next two E’s are e-government and education, which are essential to supporting entrepreneurs. The continent needs governments with the skills needed for the emergence of a digital economy. And its entrepreneurs must have access to training and education systems that are adapted to this new era.

It goes without saying that I intend to take part in this mission. This is why, in association with the United Nations Conference on Trade and Development, Alibaba Business School has set up an e-commerce training programme, the Association of e-founders, in order to provide the continent’s young entrepreneurs with the know-how needed to develop e-business.

Write a review
Happy Customers
We exist to give you an amazing experience as you shop. Here you will find world-class products, rock-bottom prices and conversation-starters in the bespoke pieces we sell. If it’s made in Africa, it’s here.
Premium Vendors
We have built a community of trustworthy sellers and millions of buyers who connect based on quality, integrity and the true heart and soul of African dynamism.
Your Secure Marketplace
Our technology makes keeping your shopping details easy, safe and secure. You are our priority so we aim to make your shopping experience seamless and secure.
Buy or Sell Anything
Here is the all-inclusive marketplace for Africans who miss home, as well as lovers of outstanding Afrocentric items worldwide, to shop for bespoke, made in Africa products at affordable prices.